(well, our version of it anyway)

Tonight started as most super bowl parties do. We had about ten folks over to devour wings, chips, drinks, and sundry other things we’ll all regret eating for their detrimental effects on our health, all while watching advertiser’s best yearly commercial offerings, of course interrupted by frequent bouts of football. It was, by all accounts, a modest success of a super bowl party. However, just a couple minutes into Katy Perry’s delightful halftime show, the screen froze, and then Comcast stopped working altogether. We spent a few minutes in blind rage towards this enormous corporate garbage buffet of a cable service. Then we said goodbye to half the folks who came, since it seemed that Comcast service would not be resuming any time soon.

We could have stopped there, said goodbye to the remaining friends, and called it a night. Instead, following a short trail of silly ideas, we decided to finish the halftime show ourselves. One of my roommates (Josh) plays trumpet and accordion and piano (etc), another roommate (Bo) has a fantastic djembe straight from Gambia, and I’ve got my u-bass (as well as some other goodies you can see hiding in the background). Rachel & Taylor Valarik had stuck around, along with Taylor’s brother, Evan. Rach had left her uke at our house, Taylor got a quick accordion tutorial from Josh, and Evan started bangin on the accordion case. We jumped in, and you can see the rest below!

(It’s probably worth noting that Comcast was out for almost two hours. It went out around 7:15pm, and resumed, coincidentally, right as we finished up this run through. Aside from some goofing around while setting up the camera and mic, we didn’t rehearse this. Just a goofy little bit of fun we had while Comcast took a giant crap on our super bowl party. Obviously, we hate Comcast. But also, we love Katy Perry, and this was a lot of fun.)

Huge thanks to Erin Shaw Street for featuring our story over on Southern Living!

WKRN-TV Nashville aired a couple clips from our video, but they didn’t bother to mention us at all, nor reach out for permission or comments. 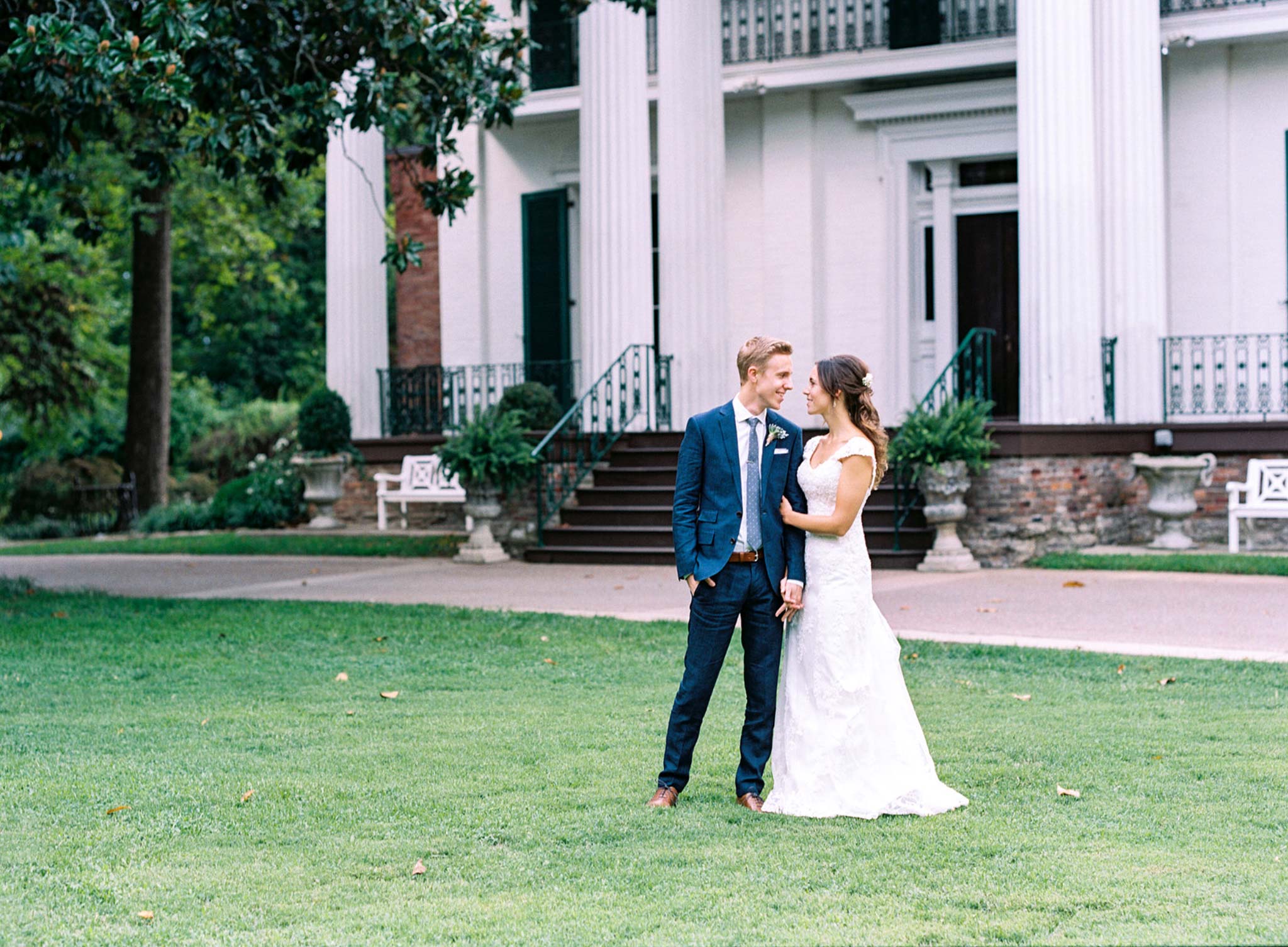